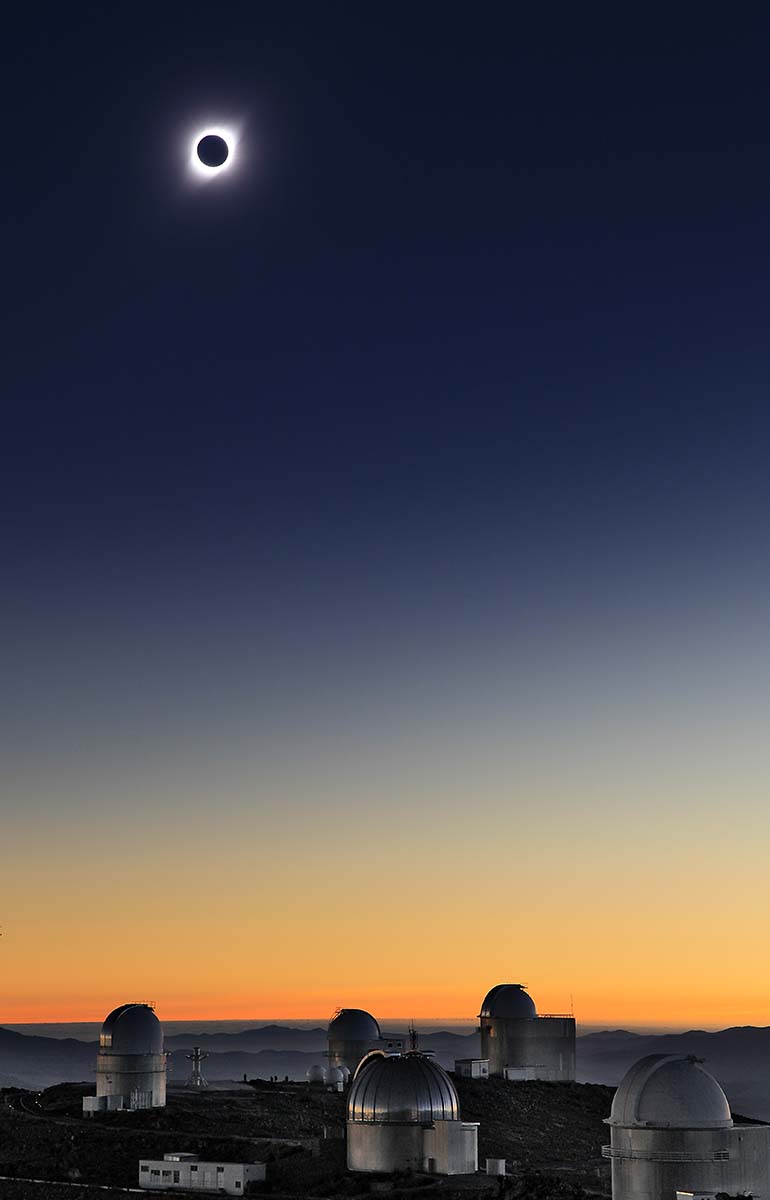 Total Solar Eclipse: The intense drama of totality captured from the European Southern Observatory in the high Atacama Desert in La Silla, Chile (2019). The high-altitude moutain-top vantage afforded a rare clear view of two associated phenomena: 1) The shadow of the moon's limb approaching at multi-Mach speed from over the Pacific ocean in the distant background; and, 2) The "360-degree sunset" appearance all around the horizon, as reflected by the silver telescope dome in the foreground. 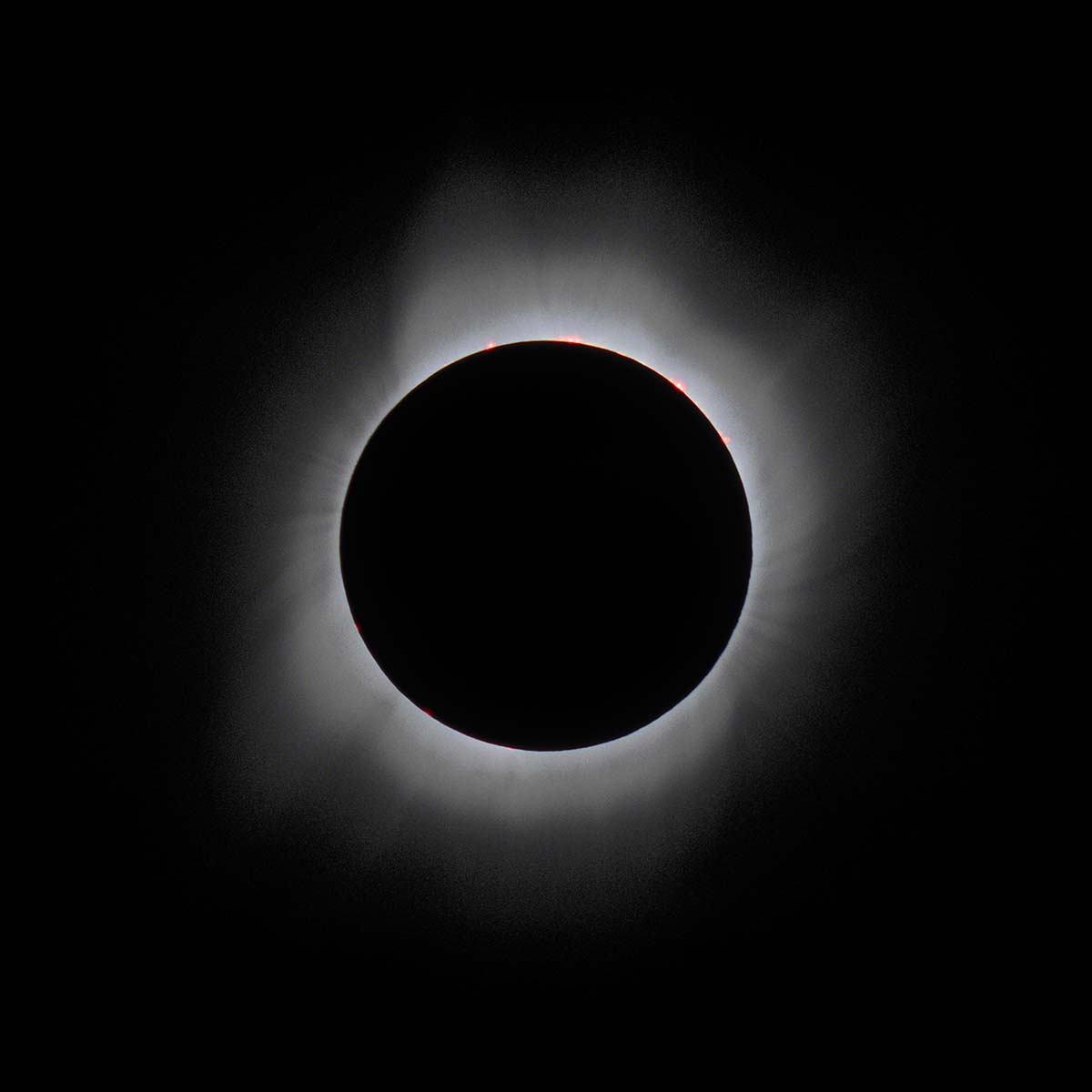 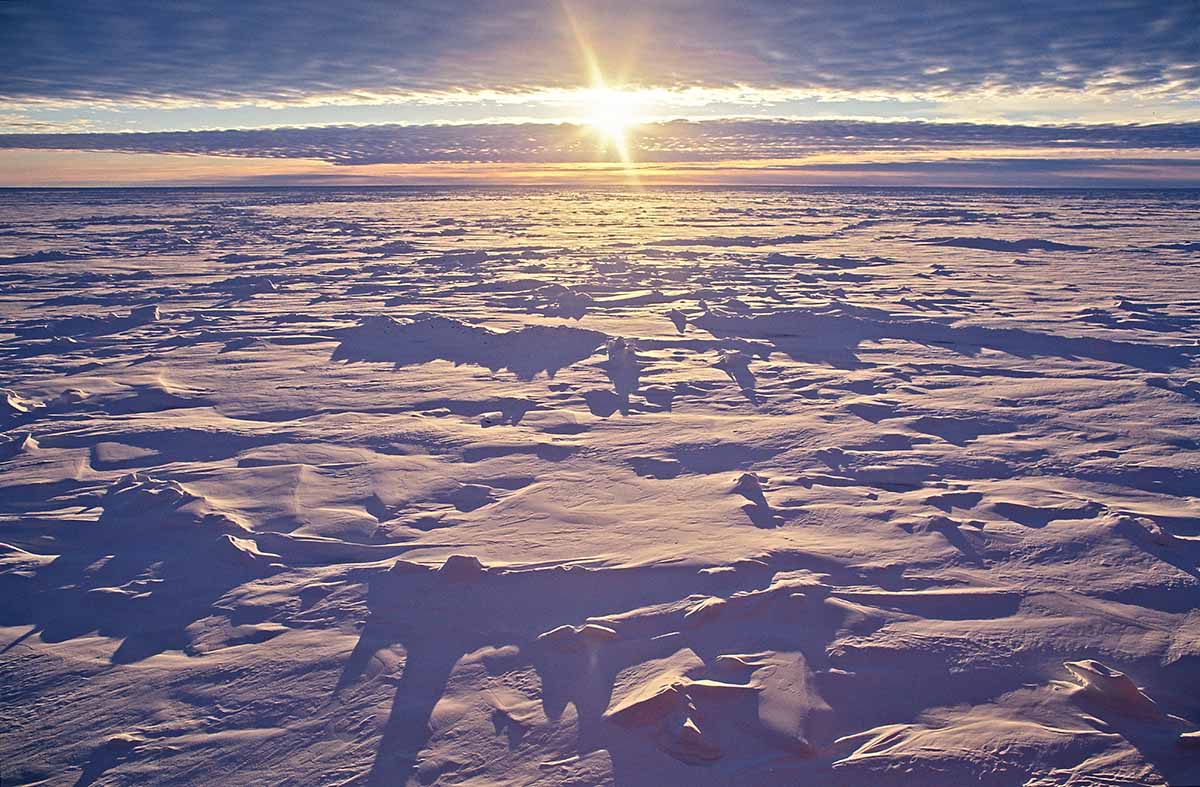 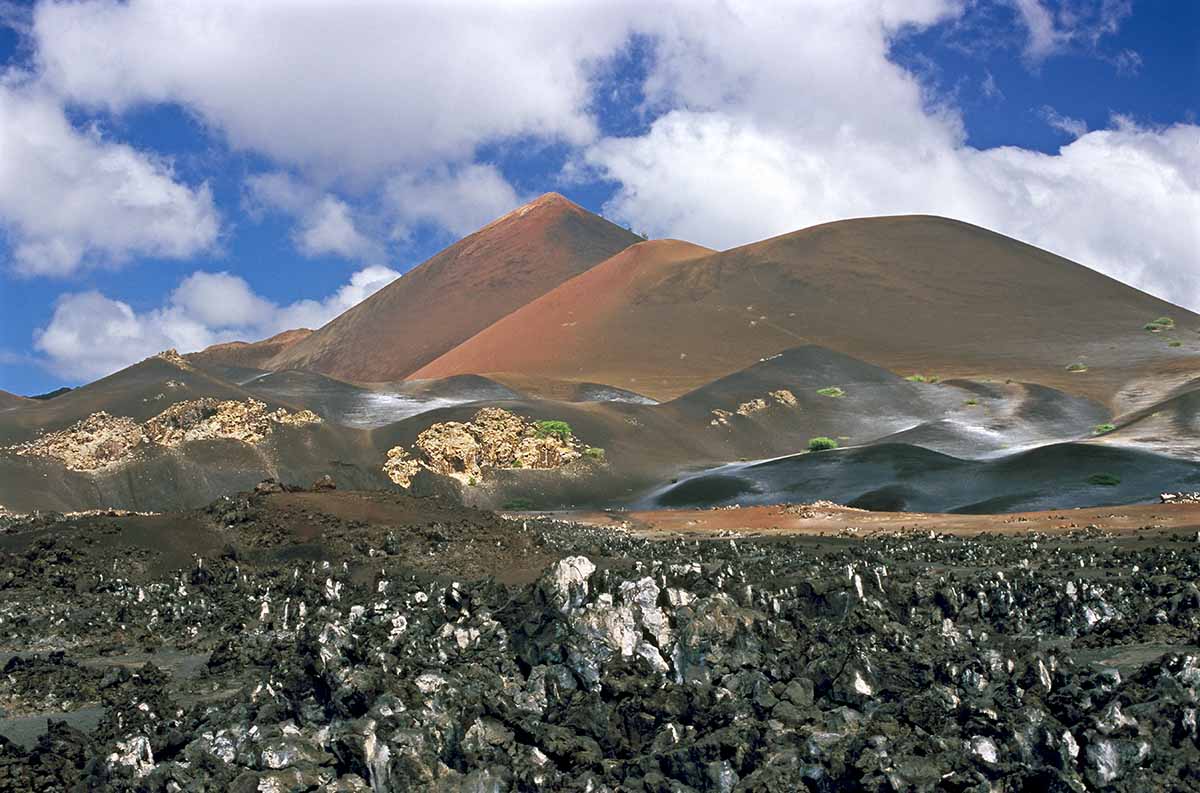 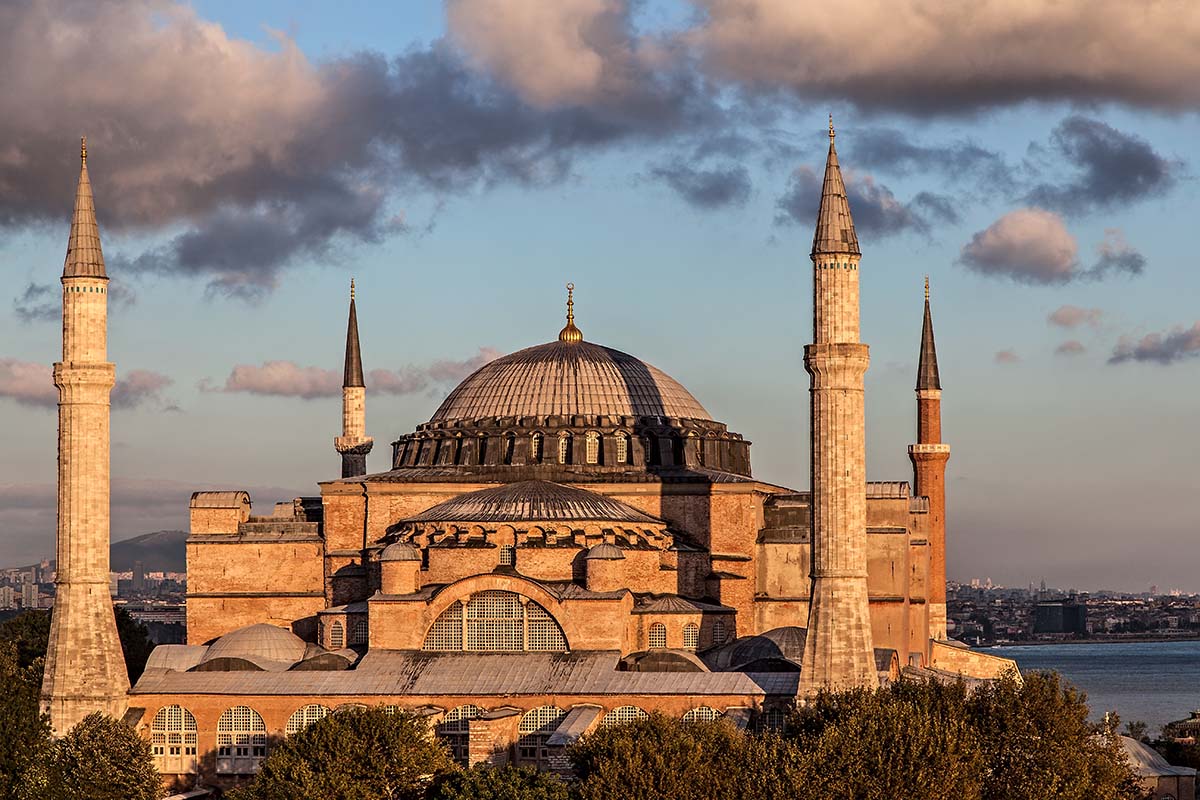 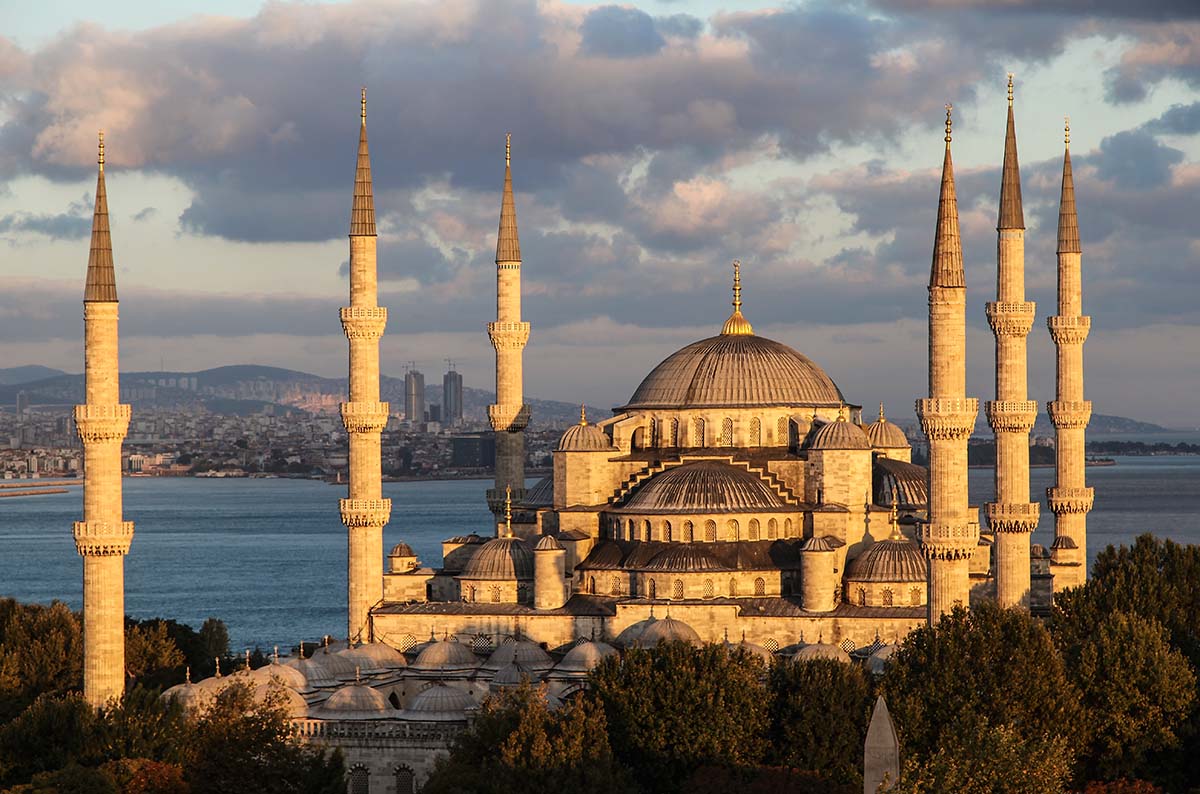 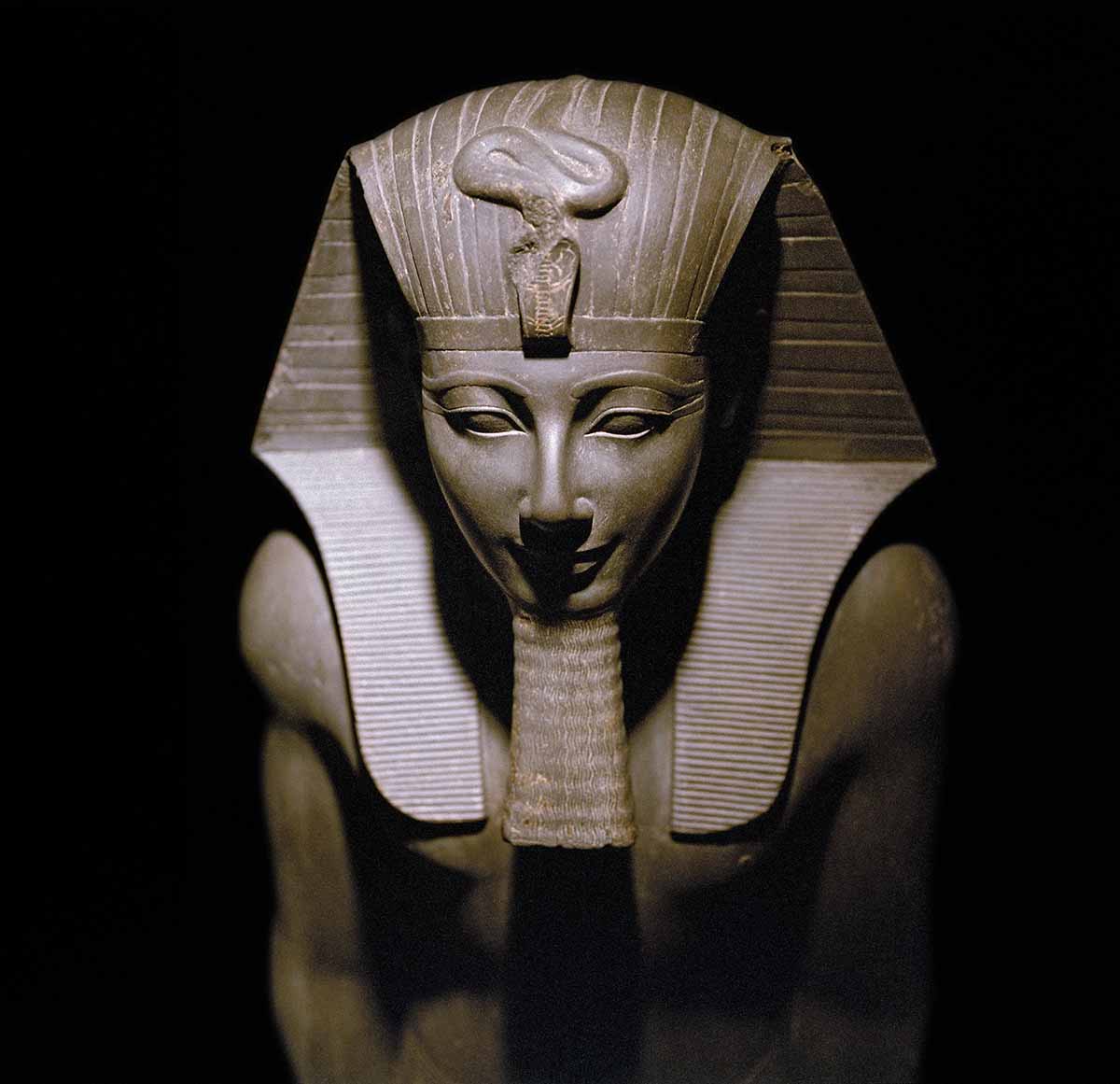 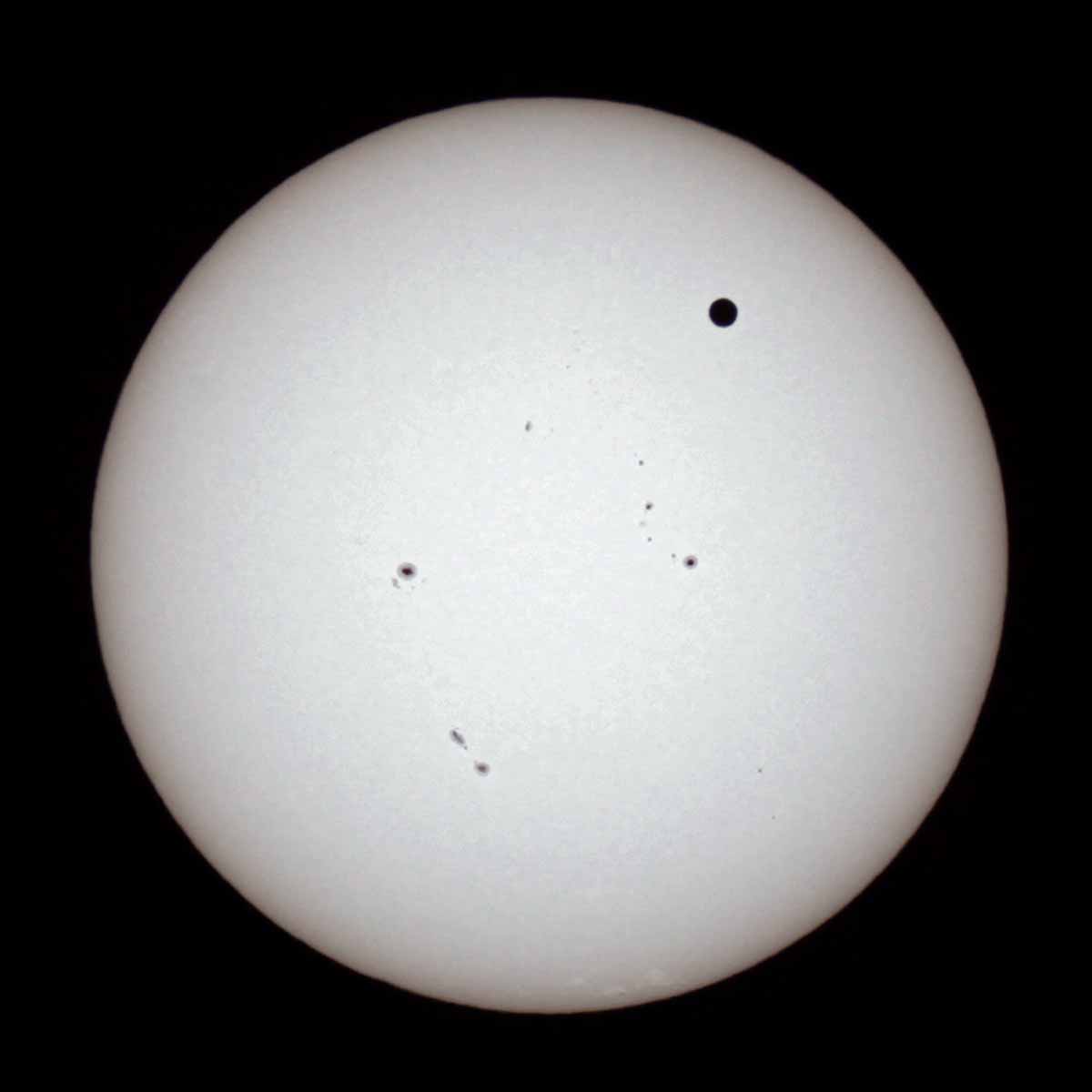 The 2012 transit of Venus, when the planet Venus appeared as a dark spot passing in front of the Sun. The other smaller spots are sunspots on the surface of the Sun.